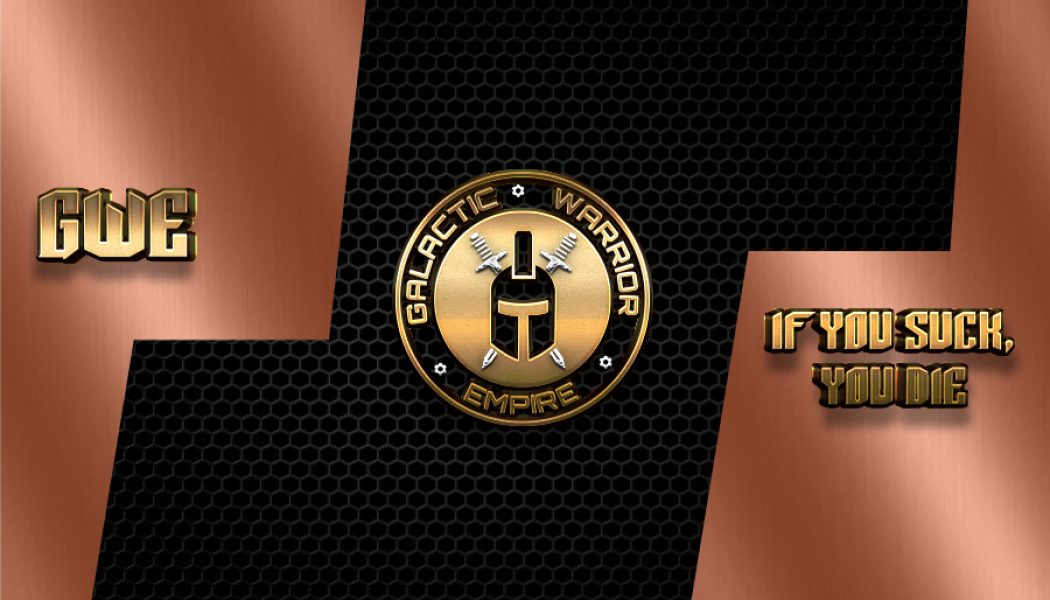 Galactic Warrior Empire | Enter at your own Risk

If you Suck, You Die! e-Games and e-Sports are shifting into highly-detailed online gaming. Similar to the upcoming online thriller Star Citizen, if you don’t read all the material, there is a disadvantage when competing against the ones that did take the time to slowly digest the material. If you can recall, it's just like studying hard while in school. Pay to play. We are possessed with intense desires and lust in our hearts to select talented Gamers to form exceptional teams. We are currently recruiting amateur players who are disciplined and focused to practice for qualification into the professional leagues. As the Spacetime Continuum progresses, we plan to party in the following order of MMOs: World of Tanks WOT Overwatch Counterstrike Global Offensive CS:GO Battlefield V World of Wa... 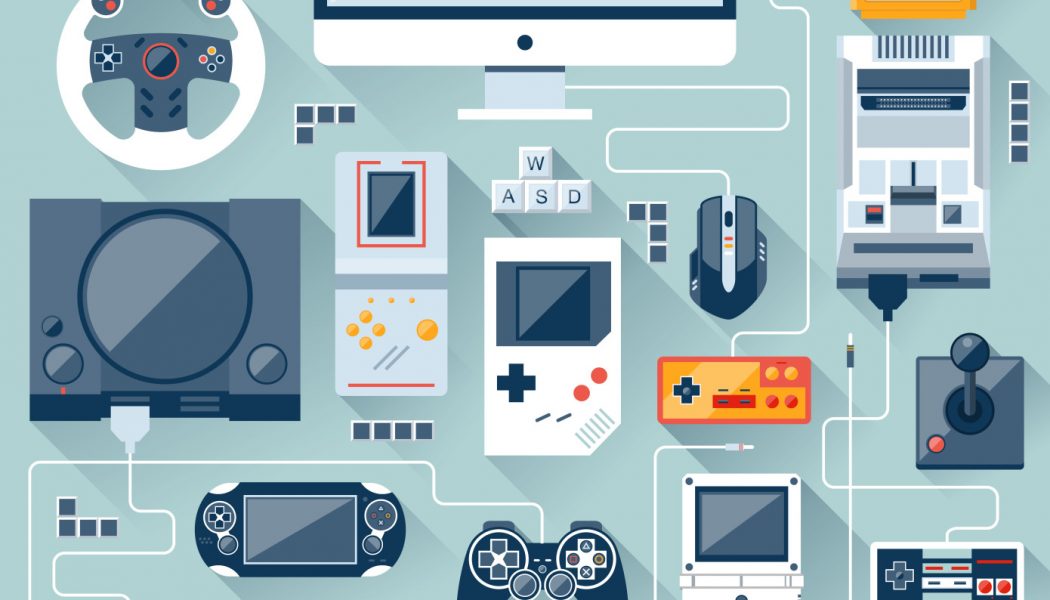 Riad Chikhani@riad_chikhani Credit to Riad Chikhani is co-founder and CEO of gaming social network Gamurs. Two Glorious Developments in Computer Technology There were two glorious developments in computer technology which enabled the speedier creation of video games and online games: the Internet, and home computer versatility. Each one complemented and built upon each other during the early 70s. As home computers became handy and the speed of the Internet improved, the cost went down to gain access. Game consoles very slowly lost their appeal, and online computer games began to attract a massive worldwide audience. Today, there are still hurdles to overcome on our quest to obtain the perfect gaming system. Lag can drive even the most placid gamer insane! But, if you are old enough… Try to... 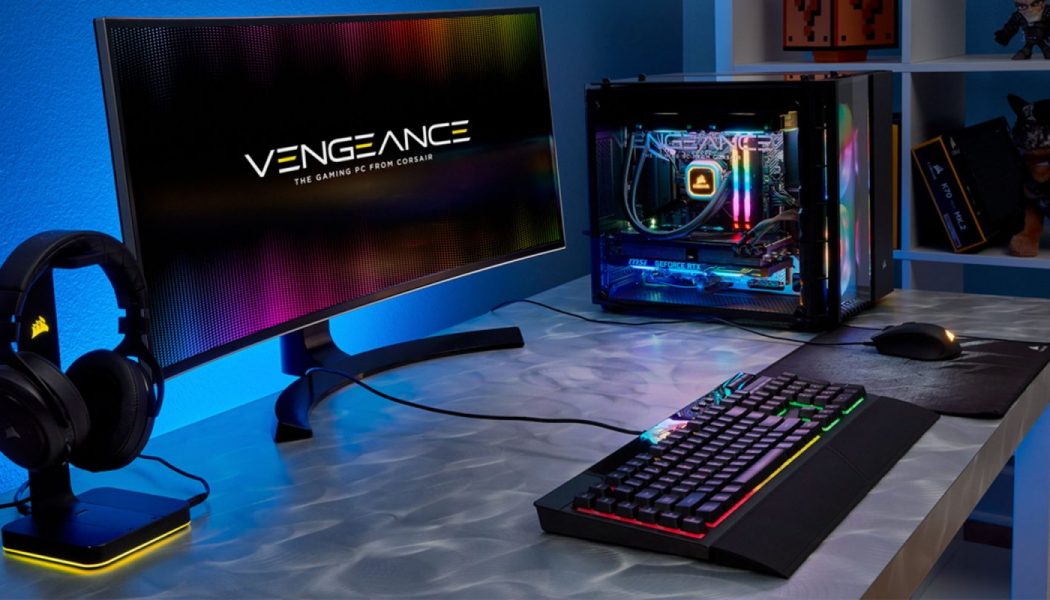 Photo credit and CORSAIR VENGEANCE 5180 Gaming PC performance and specifications 9to5toys | Patrick Campanale - Nov. 9th 2018, Twitter @pcamp96 PC gaming has never been mightier. There are a variety of gaming computers that could suit a variety of gamers. Among them, let's take a look at the top 3 best gaming computers available today. Read more: The Top 3 Best Gaming Computers 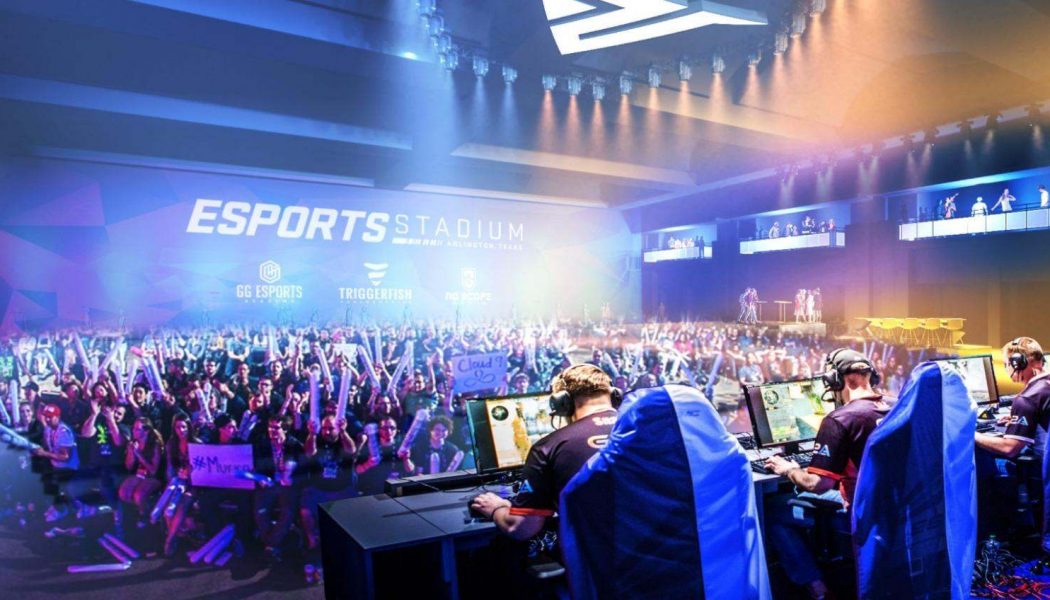 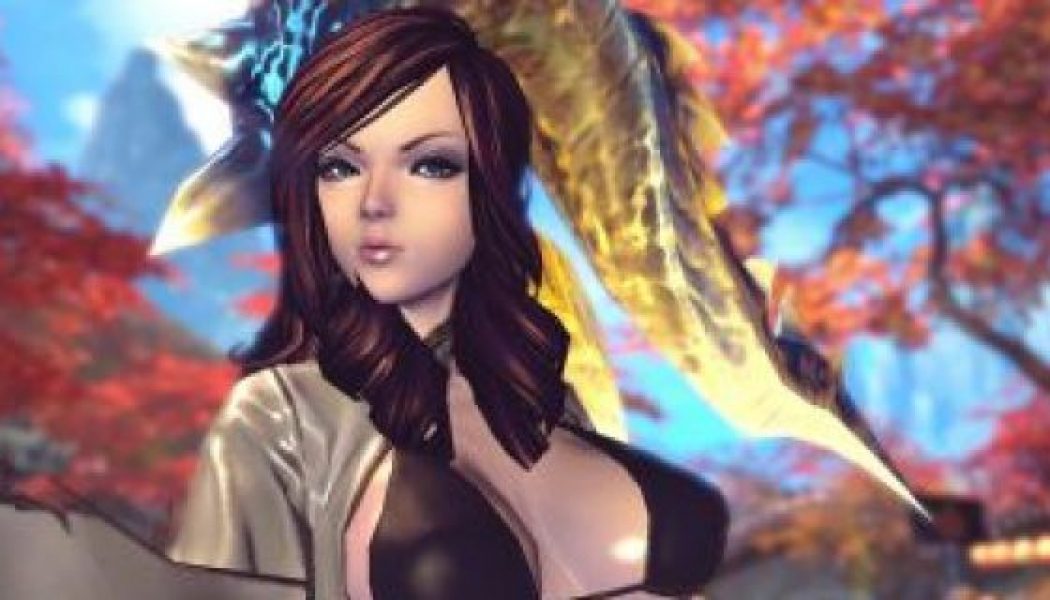