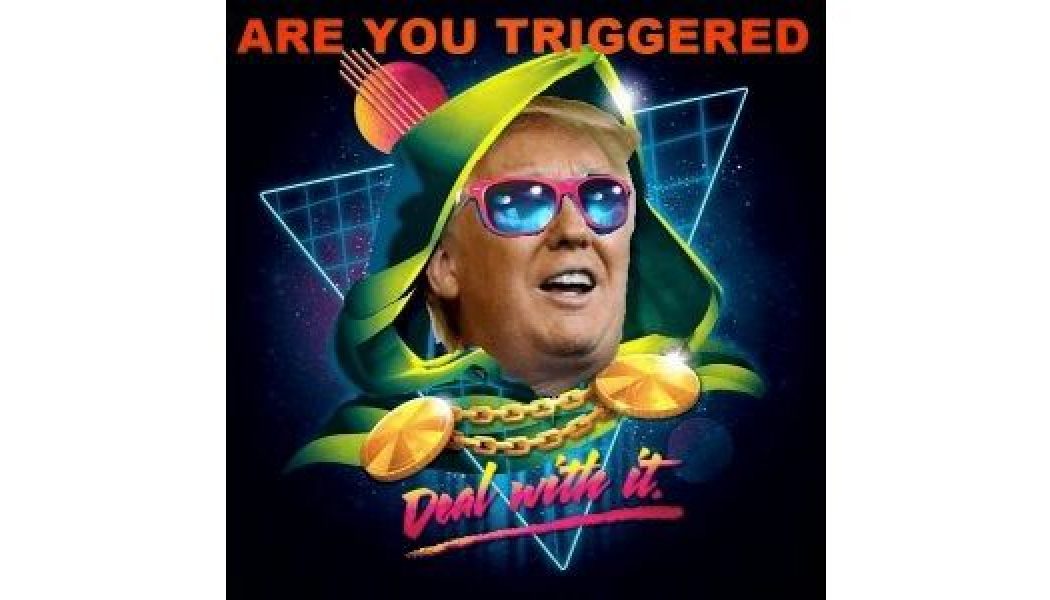 What Does a Liberal Believe?

Jonathan Cohen | American Thinker October 12, 2006 [Editor's note: For an introduction, read "About Flaming Liberals."] Sometimes it is really hard to tell [what a liberal believes.] I thought they abhorred gay-bashing but look at Mark Foley. Fortunately, the Chicago Tribune offered us Geoffrey Stone's proposed definition of 'what it means to be a liberal' in a recent op-ed. Frankly, it strikes me as a collection of personal opinions masquerading as a set of ten principles which he labels as liberalism. While he begins by lamenting that the word 'liberal' has become a pejorative for many, his op-ed piece is a wonderful example of why this has come to pass. Read more: What Does a Liberal Believe?