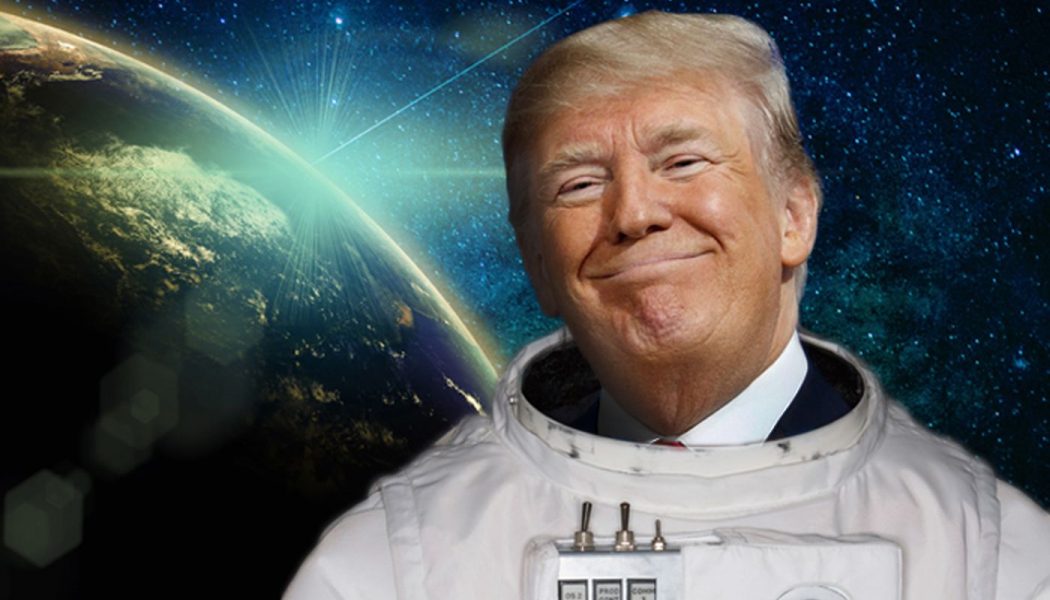 Eli Whitney created the mechanical cotton gin in 1793, which sparked a revolution in the ability to process cotton. His development of interchangeable parts for manufacturing revolutionized productivity in factories.

Robert Fulton launched the first commercially successful steamboat that brought passengers from New York City to Albany in 1807. Profitable, timely and efficient, it set a pattern for steamboats that revolutionized travel.

The Wright Brothers discovered how to fly in 1903.

Henry Ford developed the first mass-produced automobile, the Model T, which was introduced in 1908 and designed to put average Americans on wheels. Its price regularly dropped over the years it was on the market, as Ford focused on developing transportation that working people could afford.

Read more: Newt Gingrich: Space Entrepreneurs are Out of this World