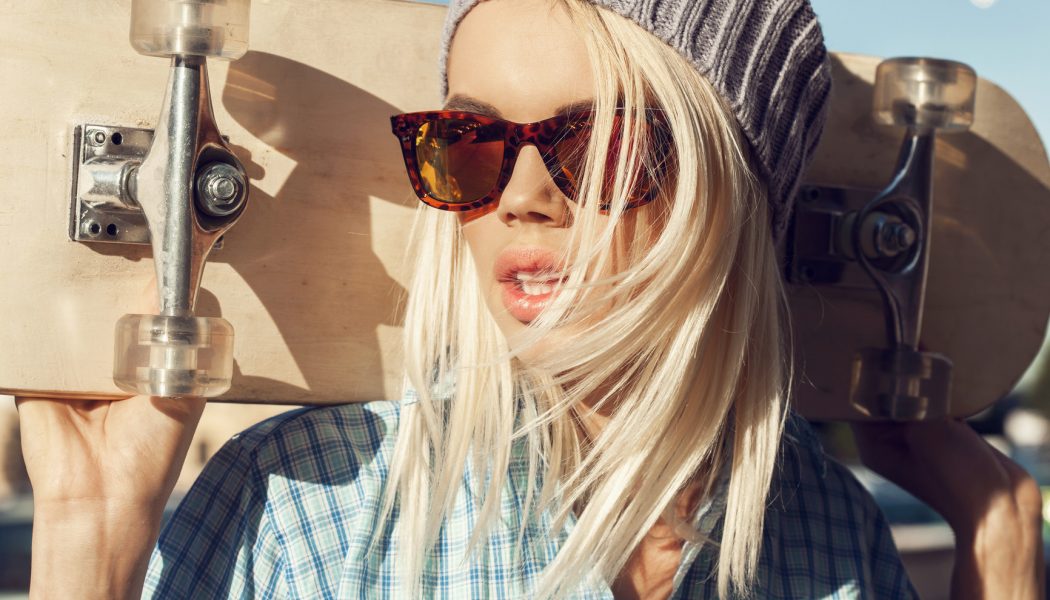 [This page is under construction.]

A Comprehensive Look at Being a Fashion Model,
by Roger Talley

When most people think of “models,” they think of magazines like Vogue or W and the apparently glamorous world of fashion modeling. That’s not surprising since fashion models get the most press and look like “models.” Theirs are also the names most of us know – Cindy Crawford, Tyra Banks, Giselle Bundchen, and more. That’s why most books on modeling deal primarily with fashion modeling.

But a considerable majority of modeling work in the United States is done by commercial models, not fashion models. A very few books have been written from a model’s perspective about the commercial end of the business, and none to address what an agent would want his model to know. Part of the purpose of this book is to fix that, and all the other modeling areas that typically get only cursory treatment by other books.