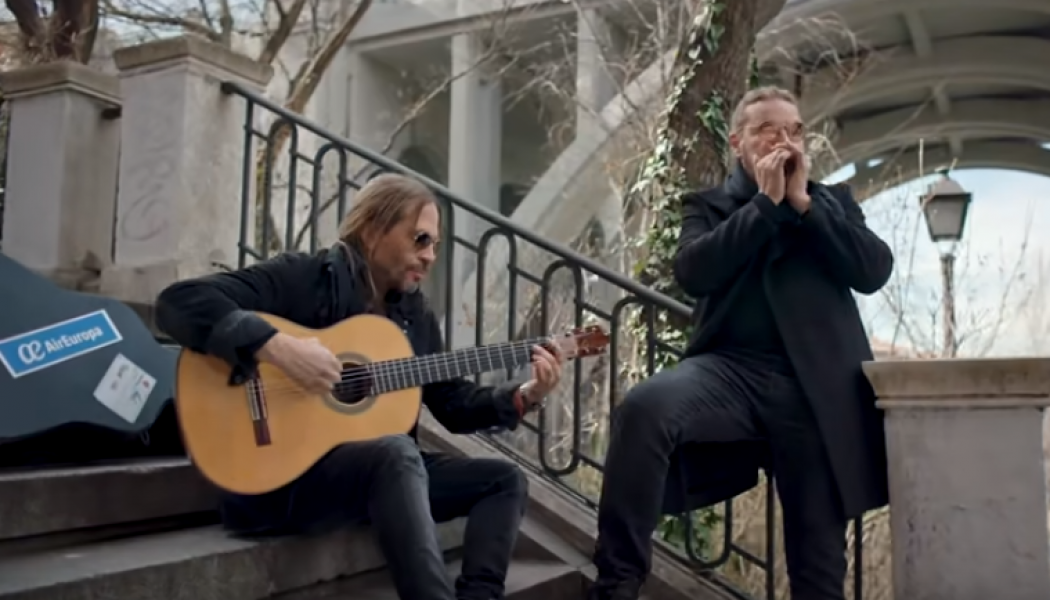 Maná is a Mexican rock group from Guadalajara, Jalisco. Several of their songs have political inspirations. They travel throughout Latin America to inspire hope in the nationalities of their fans.

Mana issues a call to action for Latinos nationwide to vote and use their collective voice to effect change in their communities.

Latin rock icons MANÁ have mapped out an extensive US tour, their first such outing in three years.

Maná — arguably Mexico’s most beloved rock group — is heading back on the road in autumn 2019 as part of a world tour launching in the U.S. The act has grand ambitions for the trek, with Maná hoping to reach “almost every place where you can find Latinos,” says Fher Olvera, the raspy-voiced frontman, exclusively to The Los Angeles Times.

“We want to thank our fans for being faithful,” adds Olvera, who counts four Grammy and eight Latin Grammy wins as part of Maná’s accolades. “We’ll meet you there.”

UPDATE: With the initial dates sold out, MANÁ has added additional shows below. For the latest news and updates, visit Maná’s website.

Two versions: live MANÁ in concert and one juicy one below!