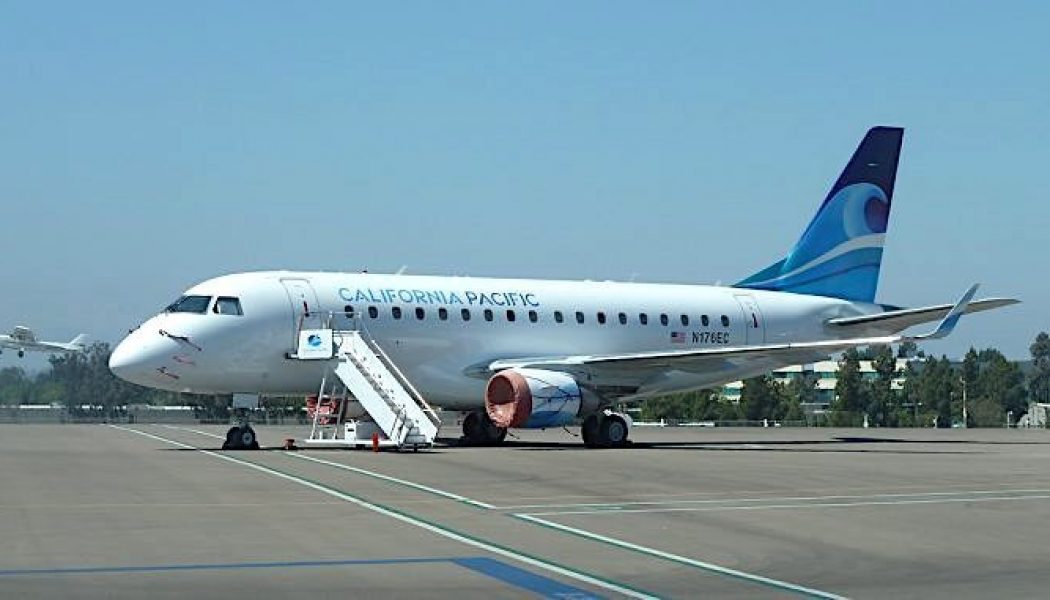 Carving out a niche as a hub at satellite airport is a bad idea. After many years of planning, California Pacific Airlines did not adequately conduct enough research to effectively compete against Southwest Airlines and other major carriers serving San Diego Lindbergh Field and John Wayne Orange County airport. 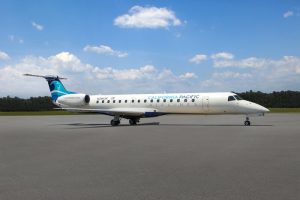 The California Pacific E-170 (pictured) was returned to its lessor in 2017. The airline tried to operate ERJ-145  aircraft but unfortunately was not successful. Source: Escondido Grapevine | California Pacific Airlines going nowhere fast